Munich, the capital of Bavaria, is a popular tourist destination and Germany's third largest city with a population of almost 1.5 million. Nevertheless, Munich is not only a pure tourist city, but also offers a lot for car dealers. After all, car auctions in Munich are very popular with dealers and private individuals. For dealers, the Munich Auction Center is usually the first place to go. The Auction Center Munich is located a little outside in Fürstenfeldbruck and is run by Auktion & Markt AG and its Autobid.de brand. The auction center started car auctions in Munich in 2005 and then moved to its current location outside the city limits in 2018. Meanwhile, the auction center has space for 600 vehicles. Another option to participate in a car auction in Munich are the auctions held by the authorities. The tax office regularly holds auctions to sell official vehicles and other movable property. Normally, many of the official auctions are now centralized through the Customs Auction, but the official car auctions in Munich are the exception. Both private individuals and dealers can participate in these auctions. In addition to seized vehicles, discarded police cars and other official vehicles are also offered. It should be noted that any warranty is completely excluded.

A Germany-wide alternative to local vehicle auctions are platforms such as CarOnSale. Here dealers can buy tested dealer vehicles and benefit, among other things, from the large selection and favorable transport options. 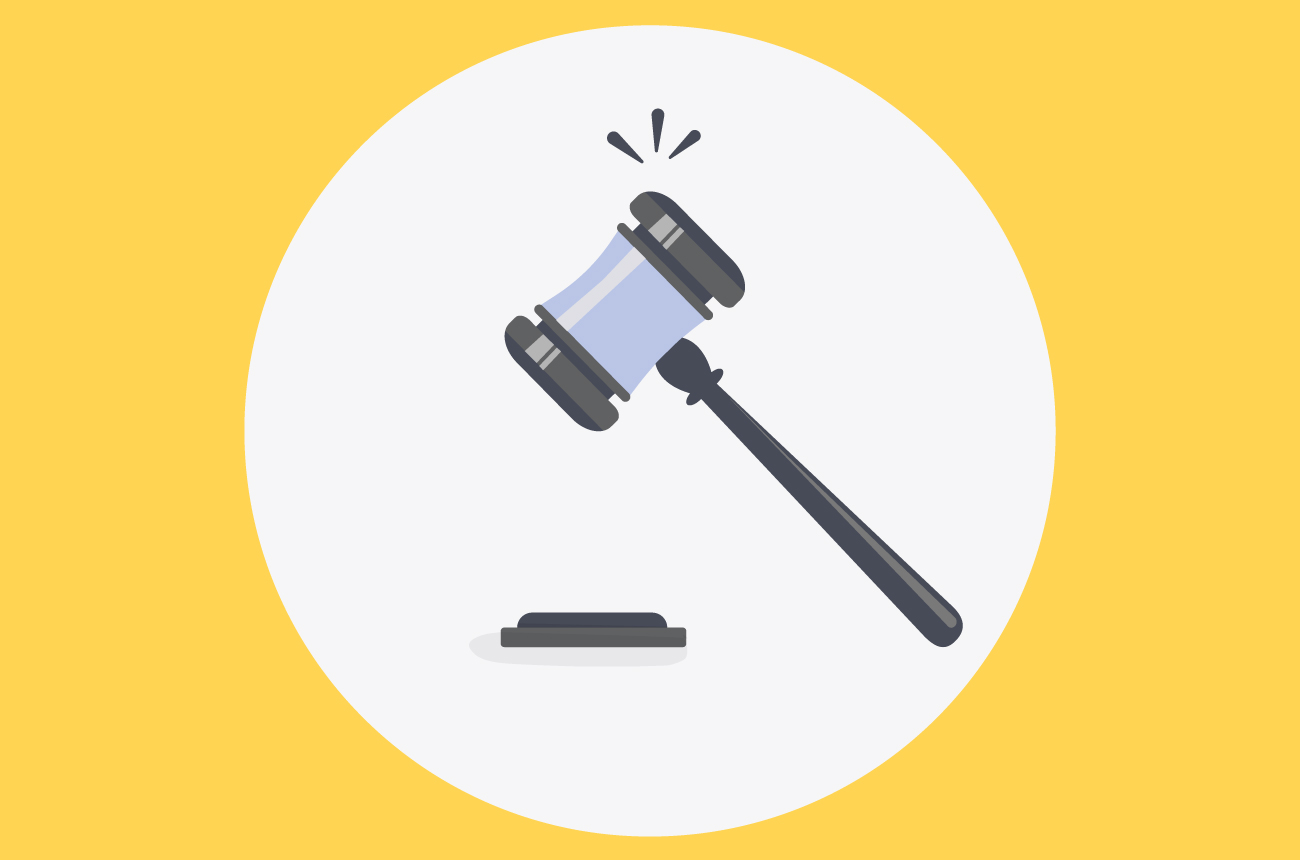 Back to the glossary

This could also be interesting: 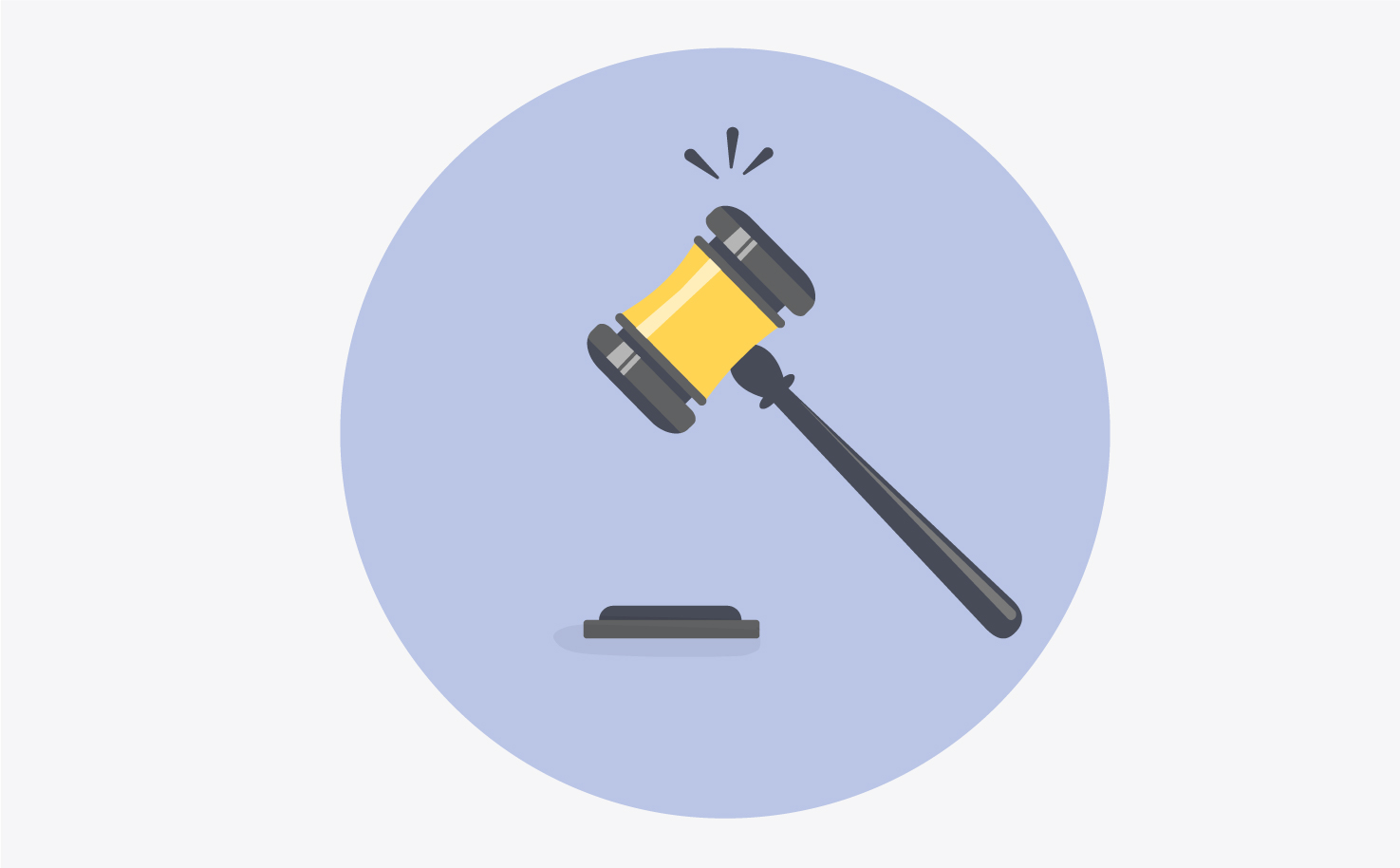 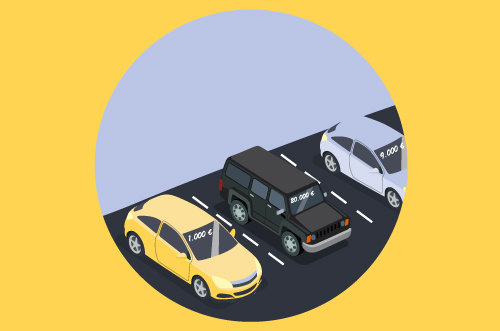